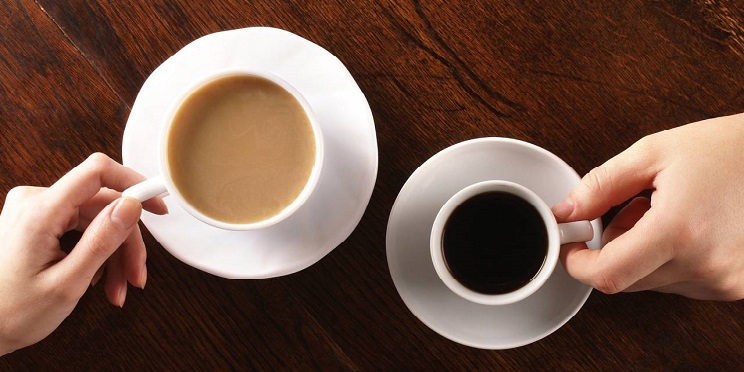 It was a nice summer day in Dallas and she stood out from the crowd. I don’t know if it was her smile or flowing brown hair. Maybe it was both. I was definitely rusty with the whole dating thing, but I thought to myself, “what’s the worst that could happen” and I went for it. We struck up a conversation and it flowed naturally. We exchanged numbers and headed our separate ways.

We met at Starbucks and it was apparent after a few minutes that the conversation felt forced. I didn’t feel a connection. I think the feeling was mutual.

We finished our iced coffees, hugged, and went our separate ways. I never called her and she didn’t contact me either. At first, it felt like a waste of time. The more I thought about it, I realized that I had met someone I liked, it didn’t develop into anything, and that’s okay because it’s just coffee.

I will never go on another blind date again. It seemed like a great idea and adventurous at the time, but I still regret it. A co-worker convinced me to go out with her friend. I should have at least asked for a picture, but I didn’t. Blind dates suck. Trust me. I won’t do it again.

I’m not even sure how to properly transition, but here goes nothing.

Nearly all of my “interesting” stories almost always begin with “I met her on Tinder.” I wouldn’t say I’m extremely attractive, but I’ll give myself a humble 6.8 or so. Okay, I’ll round up to a 7 out of 10, but I might be a little too generous with the scoring. I mention that only to illustrate I am not the most handsome dude out there, but Tinder is the great equalizer.

Who would have thought 10 years ago that with the swipe of a finger, I would find my next serious relationship and meet the woman of my dreams.

Tinder is many things, but it is not known for producing many long-term relationships. Over the course of one year, I’ve probably gone out with about 8-10 women that I met on that app. Let’s just say that zero of those dates have led to anything remotely serious. Most fizzle out after a few dates.

Since there’s only about 10 of you reading this, I feel compelled to share.

Due to this lovely dating app, I had the opportunity to experience what being stalked felt like. I added her on Facebook and she didn’t appreciate not getting a call back after a few dates. I knew early that the crazy meter was strong with this one so I stopped talking to her cold turkey. That led to the stalking. The stalking was flattering in a weird way. I think she liked me a lot. She was super pretty, too bad she was at crazy level 100. I learned my lesson. No more Tinder.

I didn’t learn my lesson.

On another occasion, I met someone and yes, you guessed it – Tinder.

I think the movie “50 Shades” had gone to her head. After all these months, I still remember her exact words, “my old owner doesn’t want me anymore, so I need a new one” and there was something about whips. At first I thought she was trying to be funny, but she kept a straight face. I can’t put my finger on it, but there was something off about her.

Maybe it was the owner thing. I’m not sure, but I didn’t stick around. I finished my iced green tea and left. I didn’t even get my free refill. Free refills is one of the best perks of being a Starbucks gold member. Just saying. Anyways, I never talked to her after that, but hopefully she found what she was looking for.

At first, my divorce felt like a roadblock to dating success. I believed it would be seen negatively by others. I learned quickly that divorce is so common that most people don’t even think twice about it. Plus, I cared less about what people thought about me. More importantly, divorce is an opportunity to find someone who I could be truly happy with.

Things don’t always go according to plan in relationships, career, or business. Don’t let the setback hold your life back. Life is short so I’ll get my ass off the couch and ask the next girl I like out to Starbucks because in the end, it’s just coffee.

This was an excerpt from my first book, Divorced Before 30.

Ed Escoto is a dad to two cool kids! After that, he's an analyst, writer, and self-proclaimed minimalist. His passions revolve around creating things and adding life to his years.
Related Articles
Separated by State Lines
I Met Someone New and Decided to Leave My Wife and Girlfriend
My First Spanish Numbers Colors Shapes [Amazon #1 New Release in Children’s Books] 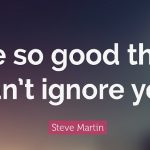 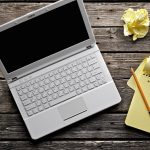 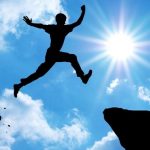 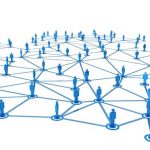 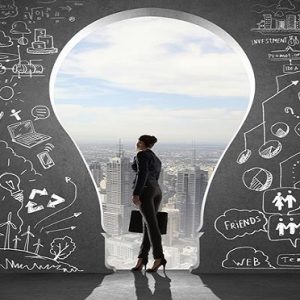 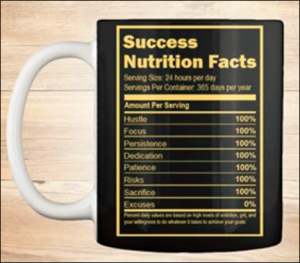